Dr. Sergio Balaguera-Reina is a conservation biologist who re-discovered the Apaporis Caiman after a 60+ year gap in the scientific literature. The Spectacled Caiman subspecies was first described in 1955 by Fred Medem. However, political unrest in Colombia made any further research impossible until 2018. In this episode, Sergio tells us about the expedition and current research surrounding the Apaporis Caiman and we also discuss the episode of Animal Planet’s Extinct or Alive series that claimed they were first to re-discover the species.

In the Bombast of an American TV Host, Colonial Science Lives On 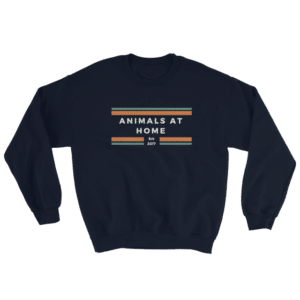 Donate to the show!