Exploring ethical captive management of reptiles & amphibians through the lens of biological science, conservation, and human nature. The Animals at Home Network is a nature-based podcast network and is currently the home of several podcast programs: The Animals at Home Podcast hosted by Dillon Perron, Animals Everywhere hosted by Bryce Broom, Reptiles & Research Podcast hosted by Liam Sinclair and Ellie Hills, and Project Herpetoculture hosted by Phillip Lietz and Roy Arthur Blodgett. Each show on the network brings all members of the reptile community together to discuss breeding, reptile husbandry, scientific research, wildlife conservation, and more!

In the episode, Dan Liebel tells us the story of his 22-year-old, 16′ 3″ long albino Burmese python, Samantha, who suddenly died in 2019. Dan had suspicions that Samantha was likely slightly overweight so he decided to perform a necropsy. He detailed his findings in a Facebook post that immediately went viral. This episode focuses on the obesity epidemic currently seen in herpetoculture, especially within the big snake community. We discuss big snake-keeping culture and where there is space for improvement. 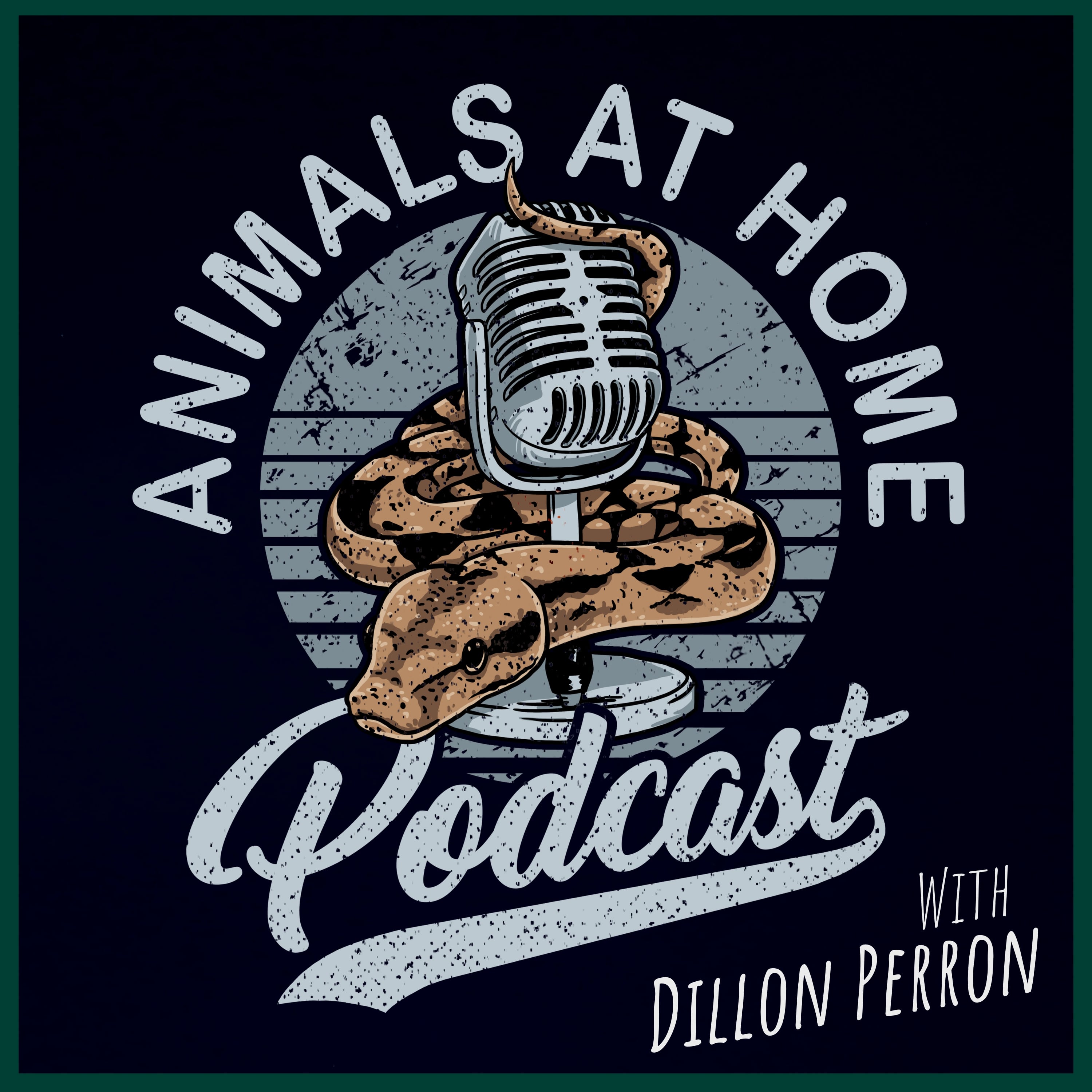 Dan Liebel is a long-time reptile keeper and has focused on big snake keeping for the past 15+ years. In the episode, Dan tells us the story of his 22-year-old, 16′ 3″ long albino Burmese python, Samantha, who suddenly died in 2019. Dan had suspicions that Samantha was likely slightly overweight so he decided to perform a necropsy. He detailed his findings in a Facebook post that immediately went viral. This episode focuses on the obesity epidemic currently seen in herpetoculture, especially within the big snake community. We discuss big snake-keeping culture and where there is space for improvement.

I have really dragged my feet on posting these photos but decided to sit down and write something up, finally. **If you are not into dissections then I suggest you keep scrolling.**
Sammantha was an albino Burmese python – Python bivittatus. She was 16’ 3” in length and while I do not have an exact weight; she was somewhere between 150-200lbs. She died at the age of 22. While skinning her we were curious to see what was going on inside of her and as you can see things were not good.
All of the white-ish marshmallow/sea scallop looking objects are coelomic fatty deposits. While all snakes store fat in the back 1/3rd of their body this is extremely excessive. The fatty tissue has completely blocked the view of most of her organs and was literally constricting them. Sammantha was morbidly obese. You can see her three-chambered heart being held with a large buildup of scar tissue. It is fairly clear that her cause of death was myocardial infarction (heart attack) due to obesity.
In the last year of her life she had respiratory distress that I can also attribute to obesity. She would exhibit open mouth “sneezing” where she would expel phlegm from her body. This is not normal; her organs were slowly being crushed by the pressure caused by excess fat.
Samm was a big girl but she didn’t show all the classic tell-tale signs of obesity in large constricting snakes. She did not have fat rolls nor did her body sit like a flat tire – it was still shapely for her size. Did I think she may have been overweight? Sure, but nowhere near what it actually was or in a way that would take her life. That being said, she pales in comparison to the many examples of giant snakes that are quite common on social media that do visibly show signs of morbid obesity.
We are killing our pets with “love”. There is a sort of dogma in the reptile community that a well fed reptile is a well taken care of reptile (a dogma for most pets in general, mammals included). I see photos and videos of obese bearded dragons, tegus, and savannah monitors as well as the full spectrum of snakes. These animals elicit praise and laughter but really we’re just loving up unhealthy animals. I hope that if you see these pictures it will get you thinking about this topic and possibly reevaluating your feeding habits, especially for mature animals. I am still upset that I lost this animal, she was loved by all who came across her.
I’m not tagging those who have helped with this due to the probability of having a lot of comments. Uncle Pete, thanks for donating your day and resources for helping to skin Samm. James Maidhof thank you for your professional information. This post will be made public and shareable as I know some are interested in this.
Previous
Next 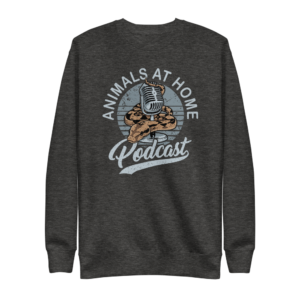